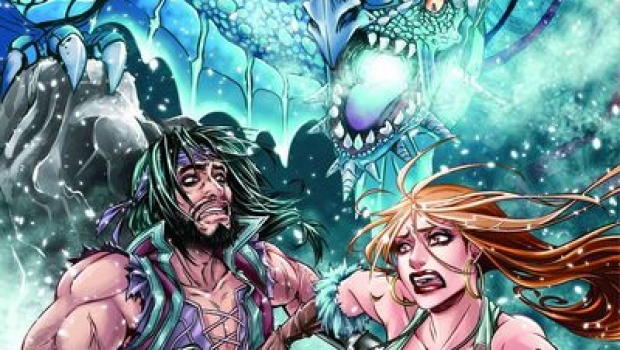 Amigo Comics is proud to present their barbaric, supernatural, amazing titles filled with strong female role models, headstrong comrades, mermaids at war and horrifying monsters. Please make sure to pre-order them via the Diamond Previews to be picked up in stores worldwide JULY 2014. 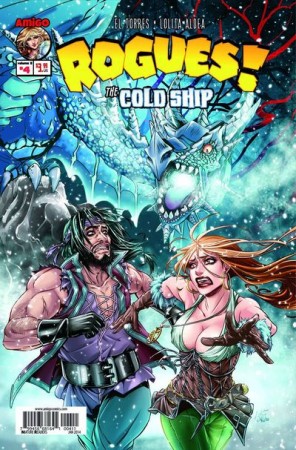 At last! What is a fantasy book without dragons? Here you have one! Just like in those tales so big and old. But perhaps he is not exactly what you expect…

Bram and Weasel will face the wyrm Armod – or face the wrath of Hakon and his undead crew of draugr!