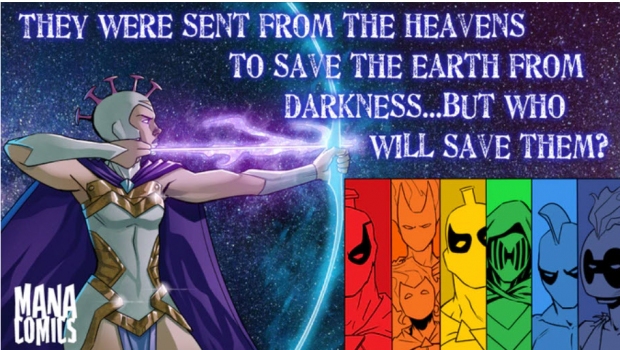 Learn the epic origin story of the MANA UNIVERSE which is the foundation of the Super Heroes from Hawaii comic series since 2014.

There will be Action, Adventure, and Drama aplenty as Hawaii’s Cosmic Ohana battles the darkness of the world to create a paradise on Earth!

The story also shares the powerful message that when fight one another,  show disrespect, give into hate, and remain divided it serves only the darkness.

However with ALOHA and LOKAHI (LOVE and UNITY) we all can be an unstoppable force.

The Anuenue (AH NEW EH NEW EH) Warriors is the classic tale of light versus darkness. The story begins in the present day as we see Royal Hawaiian Guard -the leader of the Aumakua Guardians of Hawaii- sharing the powerful origin story of the Anuenue Warriors and the valuable lessons the human race can learn from their tale.

The Anuenue are an all powerful COSMIC MANA OHANA (family).

Go to their Kickstarter!! 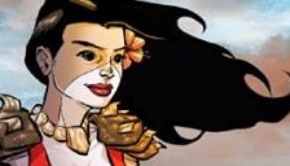