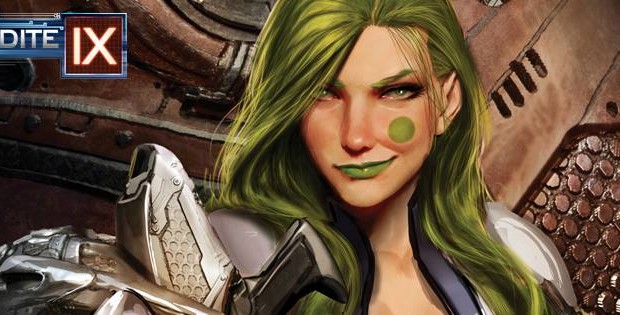 GOLD: the TPB and regular issues of the current series, as well as the variant covers AND a sketch by Sejic

SILVER: the TPB and regular issues of the current series, as well as the variant covers of AIX.

BRONZE: the TPB of the original AIX-series (David Finch/David Wohl) and the regular issues of the current series of AIX