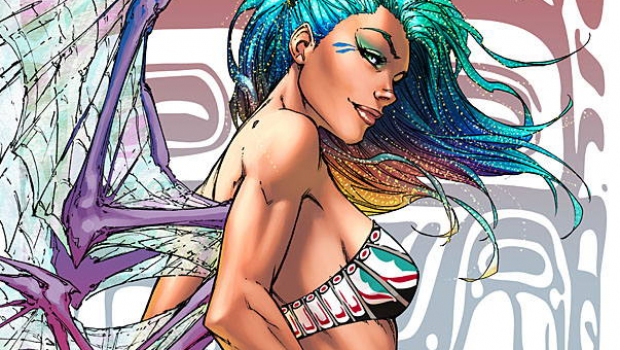 Aspen Comics is pleased to head north of the border and back to Canada for the first of two back-to-back weekends. Beginning on April 20th– 21st, Aspen will be attending the Fan Expo Vancouver 2013 convention and will be bringing some of their finest creators along with exclusive comics and prints.

The latter of Aspen’s two stops in Canada will be at the Calgary Comic and Entertainment Expo on April 26th-28th. The publisher will reveal more details about this appearance soon.