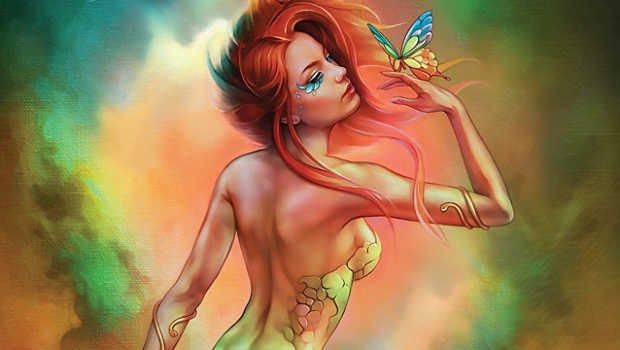 Aspen Comics will be attending WonderCon 2015 in Anaheim, CA this weekend, April 3rd through the 5th. The publisher will be located at Booth #501, as well as participating in panels and portfolio reviews throughout the convention.

There will be a The Four Points #1 WonderCon 2015 exclusive variant cover by V Ken Marion and Peter Steigerwald available for purchase, as well as the popular Shahrazad #1 Shannon Maer Convention Exclusive variant. WonderCon will be the world premiere of The Four Points #1. Fans can get their copy at the Aspen booth this weekend before the series hits stores on April 8th. Series scribe Scott Lobdell will be signing issues at the booth throughout the weekend. As well, the publisher will have a small quantity of the nearly sold out Lola XOXO: Wasteland Madam #1 Emerald City Comicon 2015 cover by Siya Oum available, a title which will also debuts early prior to its April 8th release only available at the Aspen Booth 501.

Aspen will also be bringing a selection of their industry leading art prints, including a full size print of The Four Points #1 WonderCon 2015 exclusive variant by V Ken Marion, a Shahrazad #1 full size print by Mike DeBalfo, and a Lola XOXO: Wasteland Madam #1 full size print by Dawn McTeigue. Limited quantities of all convention exclusives will be available on www.AspenStore.com following the event.

See below for panel and portfolio review times, participants, and locations:

Editor-in-Chief Vince Hernandez and Assistant Editor Andrea Shea will review artist portfolios and offer critiques for artists looking to break into the industry. 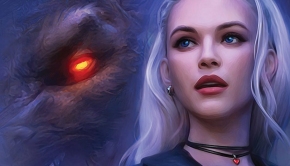