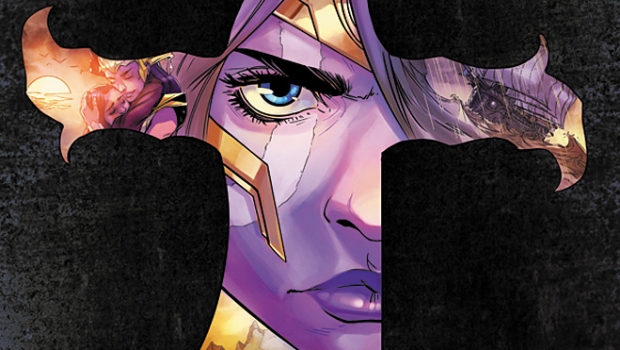 Aspen Comics has provided C4S with their Dec 2015 pre-order!

When Ara uncovers a dark truth about an evil sorcerer’s cultish horde, will she be able to save them and herself in this epic finale to volume two!

In the “Wasteland”, Lola, a fierce and resilient woman with a resolve fortified by a lifetime of survival on her own, must journey across the nuclear-decimated United States in order to find the family that was taken from her. As her quest for the truth begins, Lola uncovers the true inhumanity of the Apocalypse, as those who seek to hold power in a new frontier will do so at all bloody costs–including her life!

Siya Oum’s first created series is collected in its entirety, including a comprehensive cover gallery, concept art, and a whole lot more. Don’t miss out on the Lola XOXO: The Journey Home vol 1 TPB!