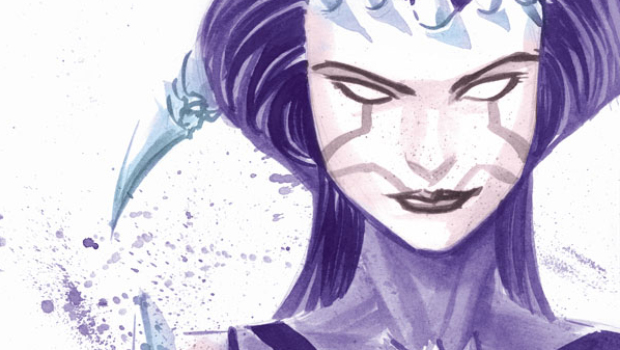 On the heels of their Worlds of Aspen 2018 Free Comic Book Day offering that premiered zero issues of their brand new titles, Dissension: War Eternal and Nu Way, Aspen Comics is set to release both series this July.

Aspen has provided item codes for Nu Way #1 and Dissension: War Eternal #1 for fans to pre-order with their local retailer: