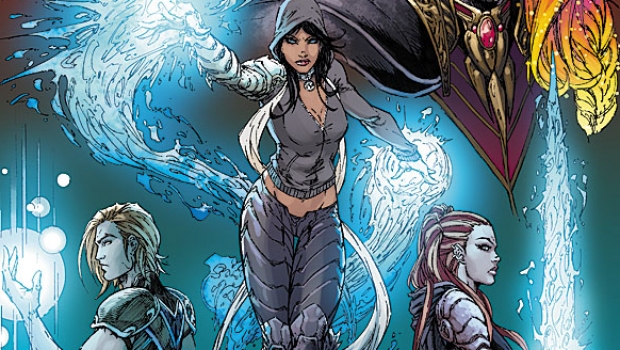 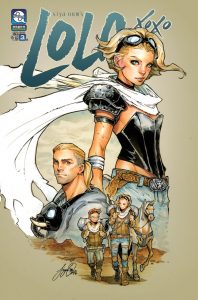 Lola barely scrapes by with her life after the attack by the Legion of Suits, on the city of Artemis. Now she has to take care of a young boy, Isaac, whom she barely knows, and take him home safely. However, the mystery of where Isaac is from is putting Lola’s life and everyone she loves in danger! 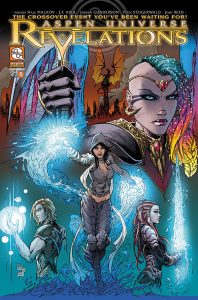