So, it has begun, the apocalypse. Zombies. Superheroes. Things are…NOT going well. Happening across time and space the plague has

Liesel Van Helsing is back in an all new miniseries from Zenescope. The Grimm Fairy Tales Universe resident vampire and 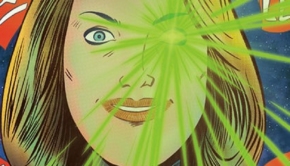 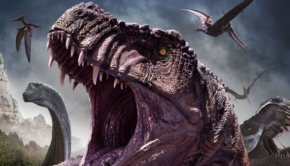 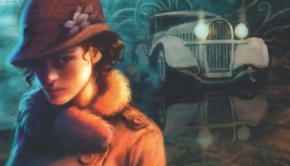 It’s the late 1920’s. Prohibition is in full effect. To paraphrase a certain movie..”She made them an offer they couldn’t