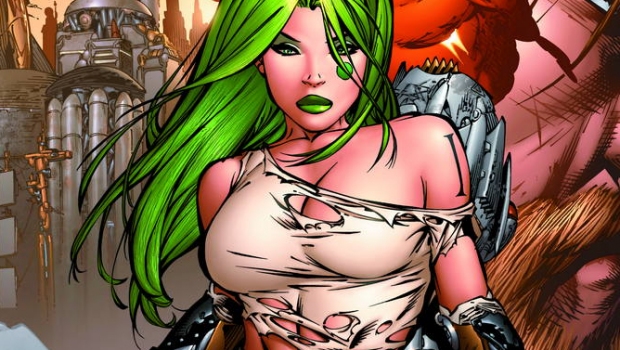 Ebas was originally targeted as the artist to the AIX Pilot Season issue, but a few pages pencilled and one amazing cover later, the project was abandoned.

Really glad to see that original cover now back as the cover to the new series, by Matt Hawkins and Stjepan Sejic. 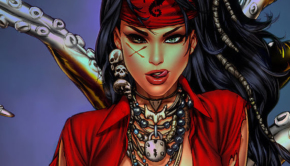