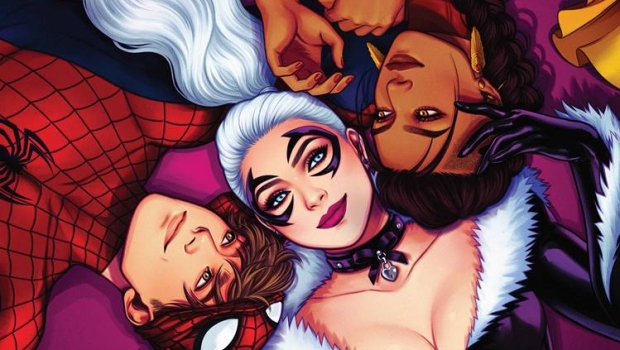 Marvel Comics is proud to celebrate Pride Month this year with another giant-sized one-shot showcasing some of comics’ most iconic LGBTQI+ heroes in an incredible range of stories by LGBTQI+ superstars and emerging talent! And today, fans can get their first look at a brand-new variant cover for 2022’s MARVEL’S VOICES: PRIDE drawn by Eisner-winning artist Jen Bartel! The top-selling cover artist’s latest piece shows Black Cat putting away the claws and bringing out the charm as she’s caught between two lovers—Peter Parker and Thieves Guild Leader, Odessa Drake!

Felicia’s romantic history and rivalry with Odessa Drake was explored by writer Jed MacKay in his back-to-back acclaimed runs on BLACK CAT! Now, MacKay will continue his defining work on BLACK CAT alongside artist Pere Pérez in IRON CAT. Also launching during Pride Month, the all-new limited series will see Black Cat teaming up with Iron Man to discover who is wielding the Iron Cat armor and what their plans for Felicia are. Find out the identity of IRON CAT in this exciting new chapter for one of Marvel’s leading heroines! Wait, do you think it’s ODESSA in that armor? 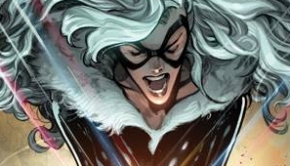 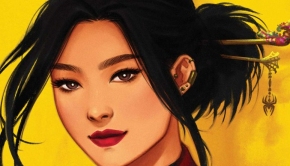