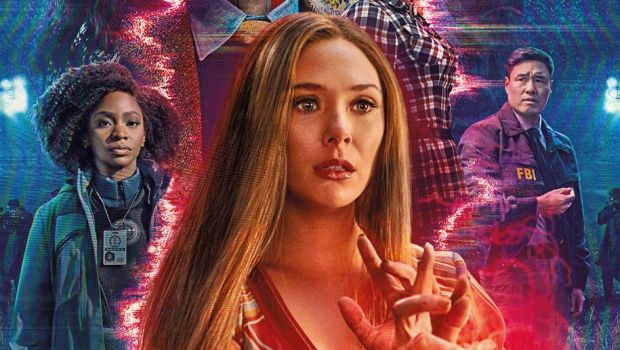 Behind the scenes with Wandavision: Collector Edition

Go back to Westview with this deluxe guide to Marvel Studios’ WandaVision.+

Includes exclusive interviews with the cast and crew of the first Marvel Studios Disney+ series, which focuses on Wanda Maximoff and Vision’s adventures in the mysterious town of Westview, where nothing is as it seems.

The deluxe collector’s volume goes behind the scenes of the acclaimed series with stars Elizabeth Olsen and Paul Bettany and explores the story with stunning images and concept art.

Titan Magazines has been publishing official sci-fi TV and movie magazines worldwide for over 20 years, including Marvel and Disney movie tie-in specials and regular magazines on Star Wars, Star Trek, 24, Buffy, X-Files, The Walking Dead, Lost and many, many more!