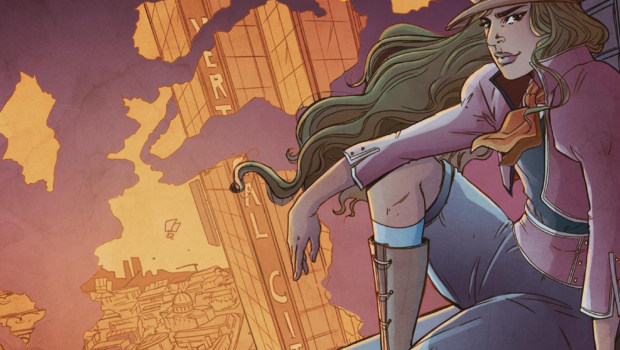 In a dangerous future London, teenage orphan Olivia Twist joins the Esthers, a rag-tag gang of girl thieves, to save a boy she barely knows. Led by the elegant, queenly Fagin, they steal from the rich inhabitants of Vertical City while battling the illegally-augmented Trads for control of the streets.

But Olivia’s life of newfound friendships in this world of internment camps and dark technology gets even more complicated when she discovers that she has more power and wealth than she’s ever dreamed of. But it comes at an unfathomable cost.

The first issue of a four-part miniseries, Olivia Twist goes on sale September 19, 2018, and will be available for preorder at your local comic shop later this month for $4.99. 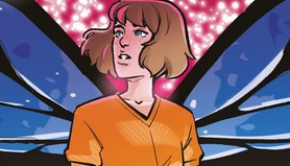 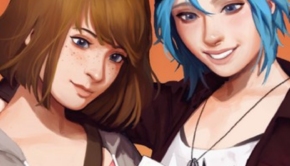 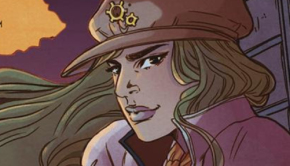 Preview: Olivia Twist #1: A Classic with a Twist →