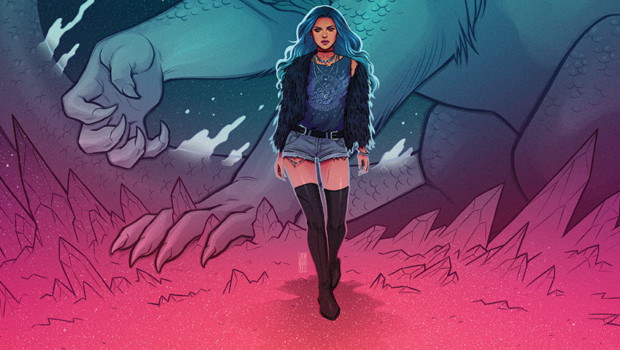 Image Comics is thrilled to announce that the first issue of Sam Humphries (Harley Quinn, Nightwing) and Jen Bartel’s (The Mighty Thor, America) magical mystery series BLACKBIRD is being fast-tracked for a second printing in order to keep up with customer demand.

In BLACKBIRD, there exists a secret cabal of ruthless magic users hiding just out of sight in the neon lights of L.A.—and Nina Rodriguez knows it. She’s determined to see it for herself, even if everyone else thinks she’s crazy. But can she unravel this mystery before the Great Beast catches up with her? 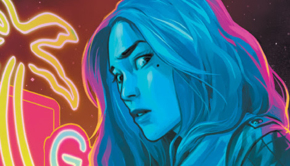