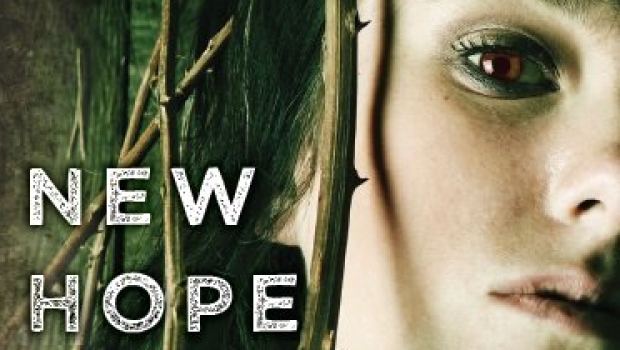 This is my first review of a novel. I found Mr. Hobbs book on amazon and it intrigued me. I’m originally from Maine myself and the fact that he incorporated vampires in this tale caught my interest since my novels are about a vampire hunter (Karl Vincent.) As of yet, this book has not been turned into a comic book, but it should be. That’s why I’m reviewing in here. 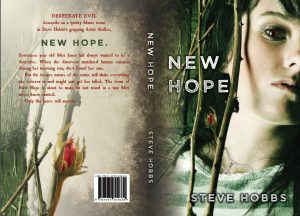 Miri Jones is an average 17-year-old girl that is thrust into the adventure of a lifetime. She is the daughter of the town of New Hope’s police chief but, until now, that connection has not affected her personal life. While she’s out jogging she discovers the body of a young man and desires to get involved in the case a la Nancy Drew. Quite naturally her father is against his teen-age daughter becoming involved in a murder case. She ropes a young 13-year-old boy, Christopher Marlowe, into joining her on this mission. Marlowe is a boy that she has been babysitting and he agrees to join her. But Marlowe has his own skeletons in the closet that prove to be a shocker!

New Hope is a quirky Maine town that is home to many strange creatures of the night. And Steve Hobbs uses this background to successfully combine the coming of age and horror genres in a way that will be intriguing to fans of both. Vampires and werewolves both call New Hope home and they are not keen on the idea of being discovered by anyone connected to law enforcement. They will do anything to keep their identities secret. This novel is definitely a page turner and Hobbs keeps the suspense up on every page. If any comic book publishers are looking for novels to adapt, check out A New Hope.

A New Hope by Steve Hobbs