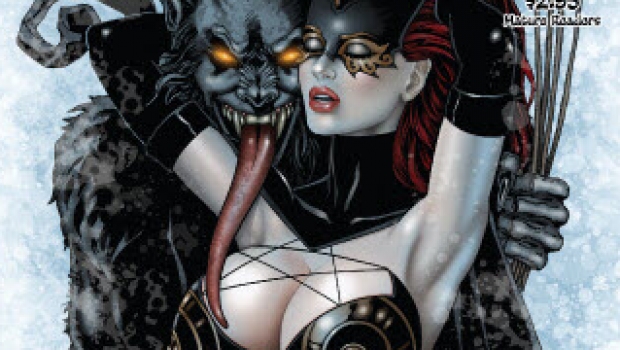 We are SO pleased and honored to have been nominated as Best Independent Publisher & Best Comicbook Character by the comic news website First Comics News!

I would also love to extent the invitationfor you all to see the ballots and have your heart vote for your Favorite- just send your choice from the list below  to this email: Vote@FirstComicsNews.com
You can even forward this email edited with your Votes on I think that will make it easy!
…Power to the People my Sweeties!
And Thank You for all your Support

Character of the Year
Superior Spider-Man
Tarot, Witch of the Black
Wonder Woman