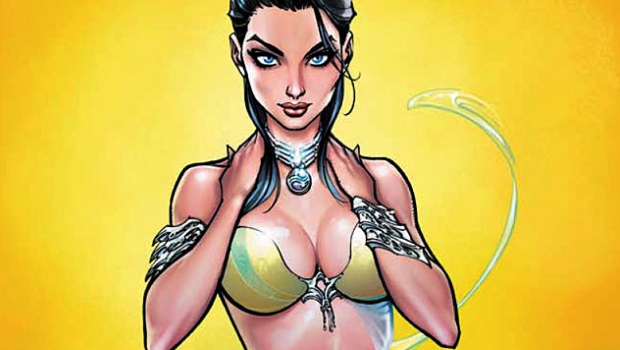 Every month Comichron.com puts up a sales analysis and C4S received an email alert sent out by John Jackson Miller… Very interesting for sure!

But C4S does not want to address sales figures of the new Superman Unchained. And Comichron said“the market ordered a huge number of graphic novels in July” which is truly good news! And let us not forget how Marvel is making a Thanos come back with Infinity #1!!!

It is great to see Aspen making such strong waves with Fathom but also with their titles like Jirni and Bubblegun.
It is also amazing to see that two of the biggest Indy names (Jim Balent and Terry Moore) are always staying strong and proud, with Tarot and Rachel Rising!