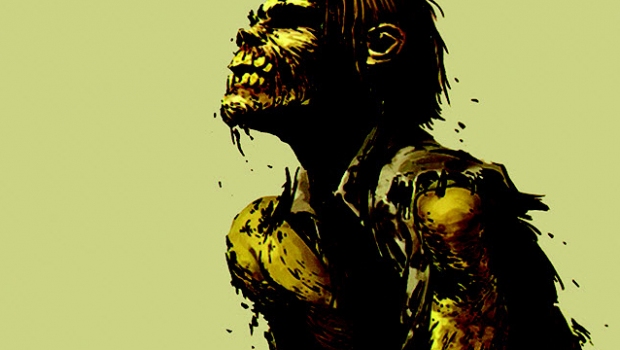 Caliber Comics has provided C4S with their February 2017 Solicitations…

Caliber Comics announced the release of H.P. Lovecraft’s Reanimator Tales in Diamond’s December solicitations for delivery in February 2017.
Caliber Comics is also releasing the Deadworld Chronicles graphic novel as well and both are currently available to order through Diamond Previews.

Contained within are the HP Lovecraft tales originally known as Grewsome Tales and later dubbed Herbert West – Reanimator are presented here in newly edited versions.
In addition, veteran comic writer Steven Philip Jones provides an all new Reanimator tale plus the script for the audio version of From the Dark is included. As a bonus, an essay written by Lovecraft, Supernatural Horror in Literature is presented within this collection.

This anthology features stories set in the Deadworld universe! Before there was The Walking Dead there was Deadworld.

With over 100 comics/graphic novels in print and over 1,000,000 copies sold, Deadworld is considered the godfather of all zombie comics.

In a world and time when things look bleak for the humans and they are plunging towards extinction, these stories highlight different tales of survivors. A wife’s desperate search for her husband who has become a zombie…a soldier who realizes he is in a war that we will not win…an old woman who may be able to control the zombies but not the desperate humans…and more.

As a bonus, Mark Bloodworth presents a gallery of “The Girls of Deadworld” featuring many of the leading characters in the series.