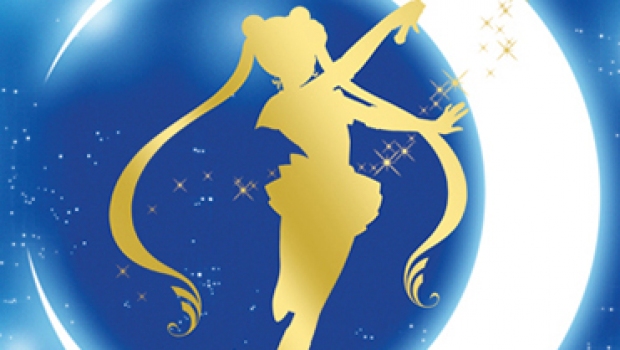 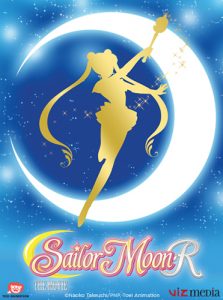 SAILOR MOON R: THE MOVIE premieres across Canada following a highly successful opening in the U.S. at more than 300 theatres earlier this year; the majority of which were sold-out screenings. The exclusive event also features the Canadian theatrical debut of the original SAILOR MOON short, MAKE UP! SAILOR GUARDIANS. English language dubbed will be offered. Fans attending the Canadian screenings a showing will receive an exclusive Sailor Guardian character art board as a gift with ticket purchase, while supplies last.