Not via Zenescope, but via Dynamite Entertainment this time. Charmed to Return in All-New Comic Book Series – Comics for Sinners
News 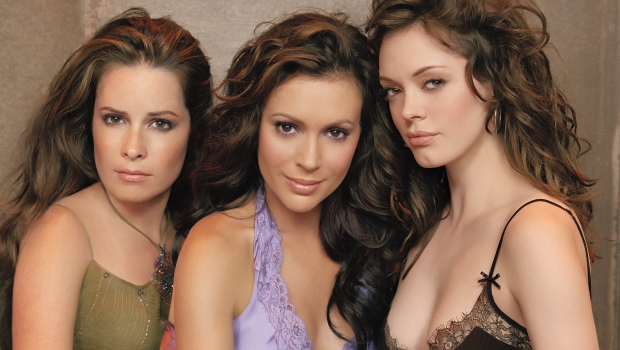 Not via Zenescope, but via Dynamite Entertainment this time. 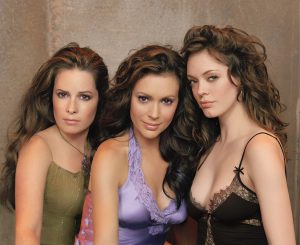 Charmed premiered critical acclaim and commercial success, and by the end of its eight-season run, had won numerous awards and aired in more than 20 countries. Charmed follows the Halliwell sisters: three witches, each powerful in her own right, but invincible when they come together to summon The Power of Three. Protecting innocents from the underworld’s demons, the Halliwell sisters battle evil from their family home in San Francisco.

“Charmed is a perfect fit for Dynamite for a number of reasons,” says Dynamite CEO and publisher Nick Barrucci. “We have had tremendous success with cult television properties, and the Halliwell sisters will be right at home. Our plans for these new series are sure to please comics readers and die-hard TV junkies alike!” 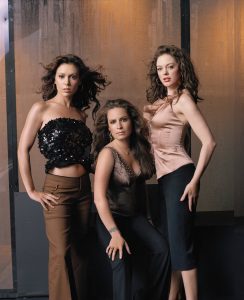 Details on Dynamite’s upcoming Mighty Mouse and Charmed publishing programs will be released in the coming months. 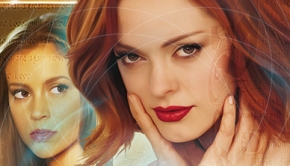 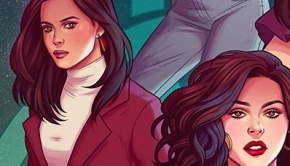 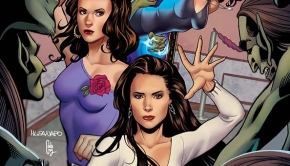 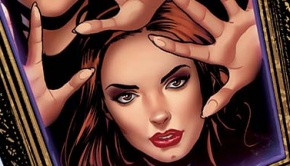