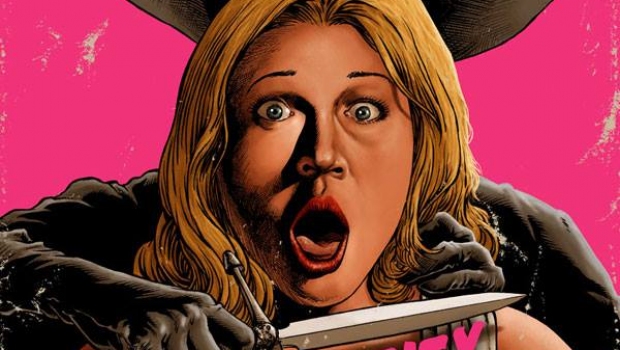 Tickets are on sale now via the Dances With Films website or at the Chinese Theater box office.

In the early 1600’s, Countess Elizabeth Bathory slaughtered more than 600 young women, believing if she bathed in the blood of virgins that she would stay young and beautiful forever. Still alive today, she’s found a perfect hunting ground for her ‘botox’ as an abstinence educator in conservative America, and the young ladies of San Griento High are poised to be her next victims. But will her unholy ritual finally be stopped by Leah Ratliff, a feminist blogger and ambitious reporter for the school paper? 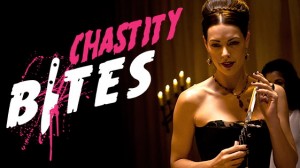