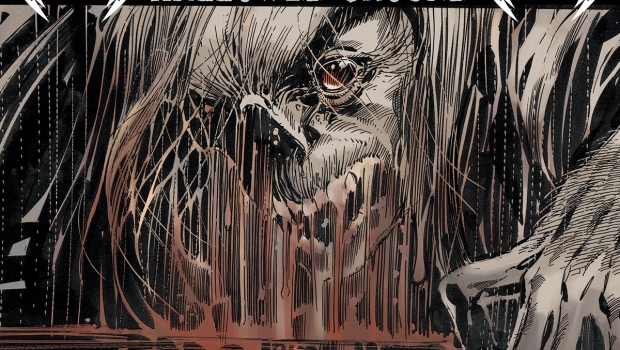 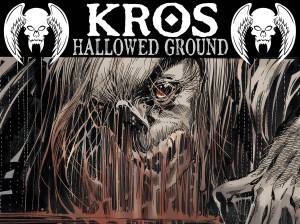 War is hell and vampires have brought their own hell to the war between the North and the South. By day, the armies of both sides clash in bloody conflict: by night, the vampires emerge to feast on the wounded and the dying as Blood calls to Blood.

Against this army of hungry undead rides one man, a vampire slayer known only as Kros. Alone against a vampire army, Kros, a dampyr with an inborn hatred of vampires, knows that if he fails he could become one of the creatures he loathes.

Inspired by films in the genre of John Carpenter’s The Thing and stories like Ambrose Bierce’s Occurrence at Owl Creek, KROS: HALLOWED GROUND melds history and horror. Writer, John Ostrander, says, “ KROS is THE story we’ve been wanting to tell! Neither of us are afraid of the dark or taking you there with us! KROS: HALLOWED GROUND isn’t only about the war between North and South—to a vampire, you’re all part of the feast!”

Renowned for their dark, chilling stories on The Spectre series for DC Comics, as well as for their runs on Martian Manhunter, Batman Grotesk and The Kents, Ostrander and Mandrake are are thrilled to be collaborating once again on KROS: HALLOWED GROUND. “Working and creating together, we feed off each others energy,” says Ostrander. Mandrake adds. “Doing this graphic novel as a creator-owned project will allow us to take what we’ve done before to the next level.” Add to that mix Tom’s daughter, Sian Mandrake, on color for the title. “My first thought was to do Kros as a black and white,” says Mandrake,” but Sian’s color brings out the moody atmosphere I am going for with the art.”

Tom Mandrake and John Ostrander have launched a Kickstarter campaign to raise funds their new Civil War era horror graphic novel, KROS: HALLOWED GROUND. “KROS has been waiting in the wings for far too long,” says Ostrander. “War is hell–war can also be a nightmare. War is always a horror story and we have a hell of a story to tell.” Mandrake, who recently traveled to Gettysburg to sketch the battlefields and to try to understand the scope of what took place there, agrees. “Many who have visited Gettysburg will swear they have seen a soldier standing on those battlefields. There is a haunting atmosphere there. Ghosts still walk.”

Ostrander and Mandrake are funding KROS: HALLOWED GROUND though Kickstarter because they want to bring their fans and readers the kind of story that is not often seen in mainstream comics. KROS: HALLOWED GROUND is a tale of supernatural obsession, the horror of war and of the monster lurking within humankind.

The KROS: HALLOWED GROUND KICKSTARTER is in progress https://www.kickstarter.com/projects/kroshallowedground/kros-hallowed-ground 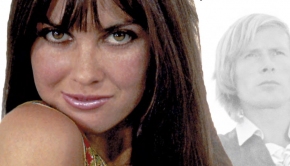 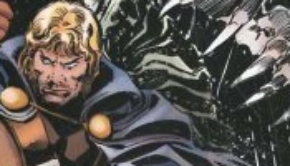 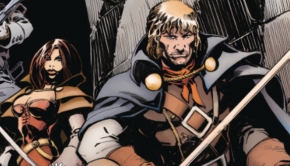 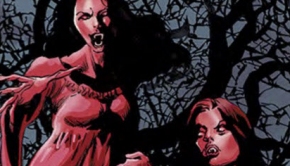