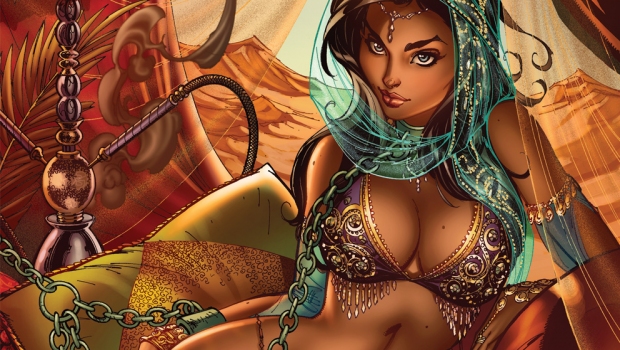 I see some many comics every day, I skim through dozens, read many diagonally but seldom do I find the time to actually sit down and enjoy a series. I know that I actually could make time if I really wanted to, but when you see so much, it often feels like an overload. So few original pieces, so few books that really catch your eye.

I’m not a DC fanboy. I’m no Marvelite even though I still buy any solo series of the Hulk out of nostalgic reasons, but by the gods some of those stories were BAD. I tend to look into most Aspen Comics series since I’m a fan of Fathom and Soulfire, but not all their titles are for me. BOOM Studios has a few nice ones once in a while and so does IDW. Even Image Comics sometimes publish some stuff that ends up in my collection, even though I’m totally not into horror comics. I’m not a fan of any specific publisher really.

I’m not a fan of a writer or an artist either. Some people love every word a writer puts to paper, even before it’s written, but to me, a name is not a guarantee for success. Sometimes a writer delivers, sometimes they completely miss the ball. Artists tend to be more trustworthy when it comes down to their performances, but again, there’s no guarantee. Besides, there are so many good writers and artists out there, why would I limit myself?

No, I’m a fan of a concept and it’s result. It doesn’t really matter who draws it, who writes, who publishes it, as long as it’s good as a whole. And well, it doesn’t happen all that often any more that something new really catches my eye.

But this thing Big Dog Ink is doing, somehow it did. Is it the lovely girl on the cover? Could be, but then why don’t I own more pin-up covers? It has to be something else. Is it the fantasy genre? Could be, but then why doesn’t Zenescope get all my money? Is it the big marketing campaign that convinced me? Shouldn’t I have more Marvel titles in my short boxes then? To be honest, I don’t know. I just don’t know why some things capture me while others don’t even get a second glance. But Shahrazad did. And I thank Big Dog Ink for that. 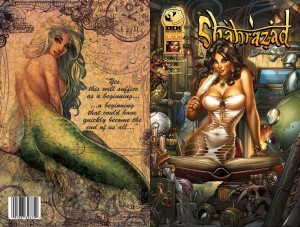 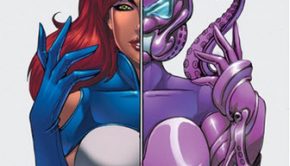 Critter Is Launching… quietly, softly. Come over and cuddle! →

Confessions: Kevin Given on Gwen Stacy and Uhura →