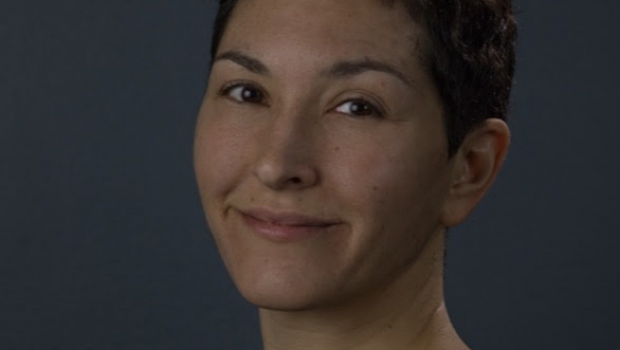 Dark Horse announced the promotion of Kari Torson to the role of Director of International Licensing. 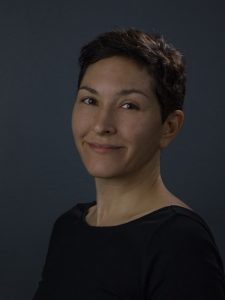 A graduate of the University of Michigan–Ann Arbor, Kari Torson went on to receive her MA in writing and publishing from Emerson College, Boston. Torson got her start working as a subsidiary rights associate at Simon & Schuster in New York City. From there she worked at Writers House before returning to rights management for children’s books at HarperCollins Publishers. She then worked in foreign rights at Penguin Random House prior to joining Dark Horse as Manager of International Licensing, a role she has served in admirably for the past three years.

“Kari has been essential to expanding our international publishing relationships in growing markets such as Latin America and Asia,” says Nick McWhorter, Dark Horse’s Chief Business Development Officer. “Dark Horse Comics’ global reach is at record levels and I’m excited to see this continue to grow under Kari’s direction.”

Please join us in congratulating Kari Torson on her past accomplishments and wishing her luck in her new role in the company!