C4S and in conjuration with Disney Contest Extravaganza With Planes, Mermaids and Jungle Book – Comics for Sinners
Contest 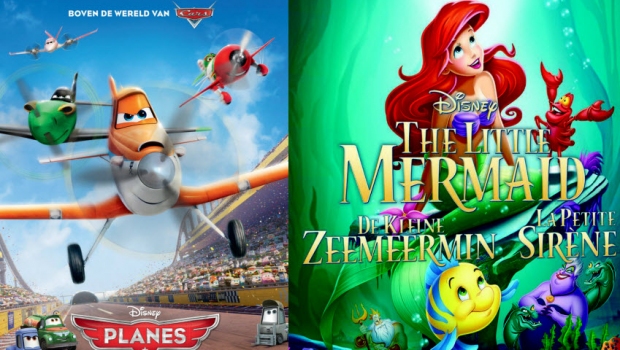 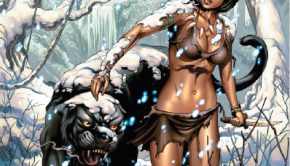 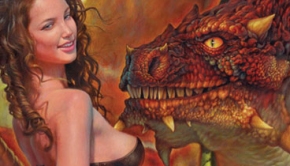