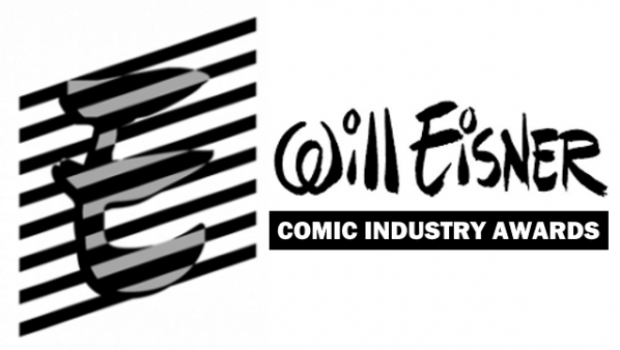 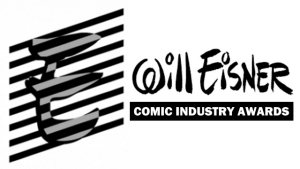 Best Short Story:
“Monday,” by W. Maxwell Prince and John Amor (from ONE WEEK IN THE LIBRARY)
“Mostly Saturn,” by Michael DeForge (from ISLAND #8) 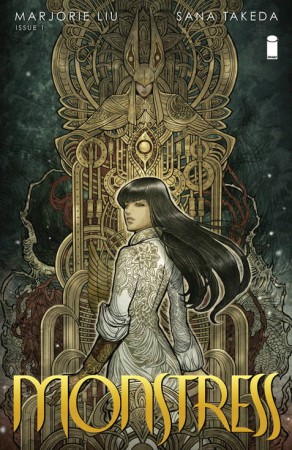 In celebration, Image Comics is offering a sale on digital comics for Eisner-nominated series, available on Comixology and ImageComics.com, now through Monday, May 15th.

Voting for the awards will be open soon at www.eisnervote.com. All professionals in the comic book industry are eligible to vote. The Eisner Awards will be presented at a gala awards ceremony to be held on Friday, July 21st at Comic-Con International.

ABOUT THE EISNER AWARDS:

The Eisner Awards are presented under the auspices of Comic-Con International, San Diego, a nonprofit educational organization dedicated to creating awareness of and appreciation for comics and related popular artforms, primarily through the presentation of conventions and events that celebrate the historic and ongoing contributions of comics to art and culture. 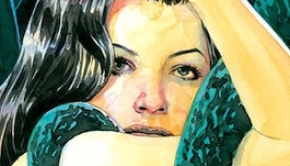