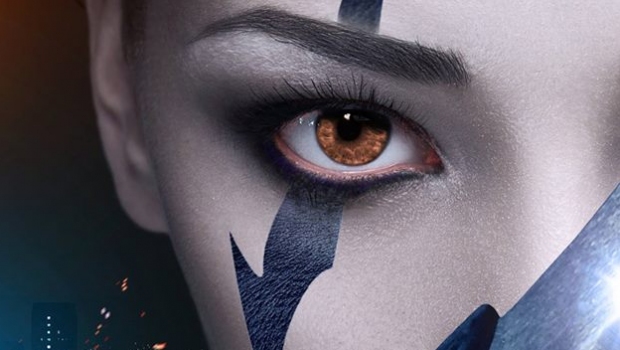 And I know nothing more then this is a one-sheet that the producers of Razor chose for the Cannes Film Festival in May 2017. 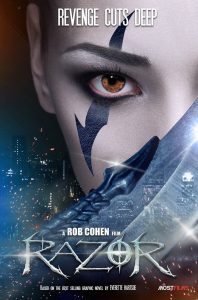 Way back in 2013 CBM announced a director/writer had jumped on aboard to move the project onward. Rob Cohen (The Fast and the Furious, xXx,The Witches of Eastwick, The Mummy) will take on the lady vigilante. The story centers on “a young girl whose family is slaughtered and who then becomes the vigilante “Razor” aka Nicole Mitchell for the long razor-like knives she wears on her arms. She eventually finds out that her sister is alive and works as an assassin for the man who killed her father.”