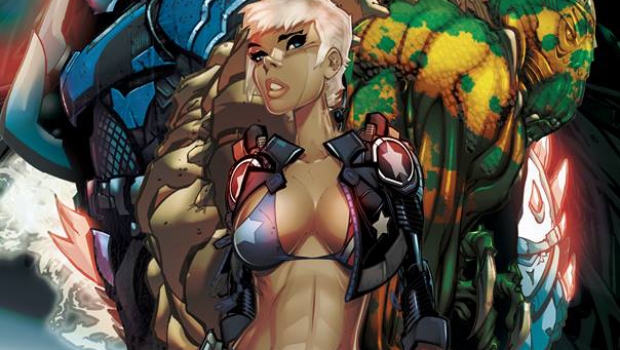 Galactic Bounty Hunters pairs the cut-throat and motor-mouthed Willow with a team of monstrous aliens. One part Firefly and two parts Reservoir Dogs, GBH takes its audience on a fun, fast-paced, and subversive ride through the unexplored parts of the universe with a team of bounty hunters from all walks of life who have come together for their shared love of the one thing that unites us all… Cold hard cash. 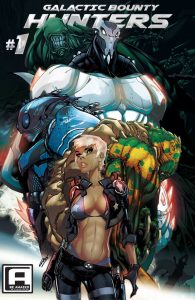 Galactic Bounty Hunters #1 is actually two comics in one book with Earth Outlaws #2 being the added story.

The comic will have 32 pages and the price will be $10.00 with a release-date in March 2017. Galactic Bounty Hunters #1 will be available via webstore and Comixology for now, while talks with publishers are underway. 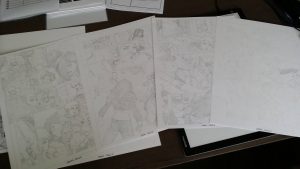 Molly Schofield will make sure that her creations will be published under her company Be Amazed Studios. Other titles include Earth Outlaws, Mutant Chasers, Ultra Shock Boom and dozens other titles.