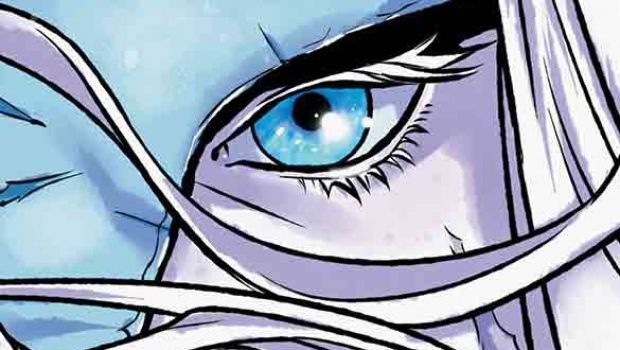 “Some of the most innovative and ballsy work comics has seen for a long time. This is a re-launch, people.”
—Kelly Thompson, Comic Book Resources

“As long as Keatinge and Campbell turn in work this good, I’m in with this book for the long haul. You should be, too.”
—Rob McMonigal, Newsarama

“Whatever you do, read this run because it’s cemented a place in my top 10 series of 2013, less than three months into the year.”
—Poet Mase, IGN

“Whether its action, drama, suspense or just about anything else, Glory #33 delivers with its usual colorful and detailed art style and writing.”
—Edward, Unleash the Fanboy 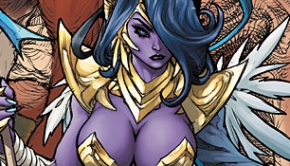 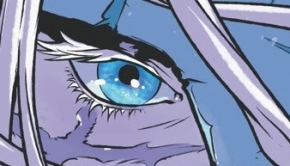 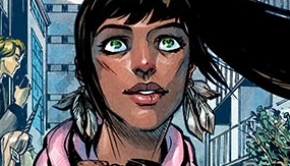