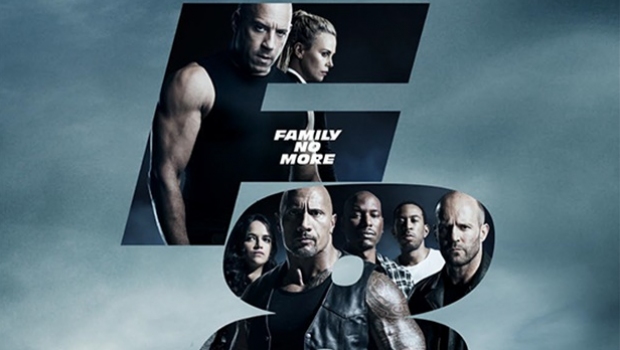 In the latest part of the high-speed franchise, Charlize Theron shines as cyber terrorist Cipher who wants Dom to abandon his “family”.

The eighth part of the successful movie series Fast & Furious (also nicknamed “Fate and the Furious“) is available on August 16,2017 on 4K Ultra HD, Blu-ray and DVD. A full box set (part 1 – 8) will also be released.

Now that Dom (Vin Diesel) and Letty (Michelle Rodriguez) are on a honeymoon, Brian and Mia have retired early and the rest of the crew has been released and cleared of all criminal charges, the team members seem to be leading relatively normal lives. But a mysterious woman (Charlize Theron) seduces Dom to return to crime life. From the coast of Cuba and the streets of New York City to the Arctic Barents Sea ice sheets, our elite unit must once again race around the globe to block an anarchist from unleashing global chaos… And to bring home the man who made them a family. 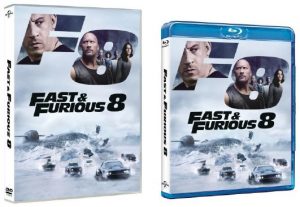 Bonus material
Both the DVD and the Blu-ray of Fast & Furious 8 include various extras.

On the DVD are the following bonus features:

On the Blu-ray version of Fast & Furious 8, next to the DVD bonus features are: