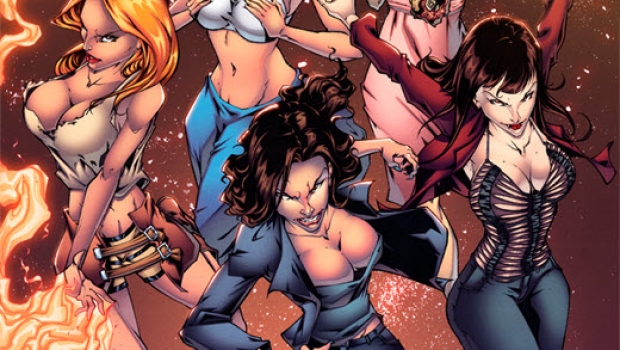 The short movie looks promising and if this is just the beginning of the franchise, then we can all be very happy.

Go here to read more pages of these comic on their official website. 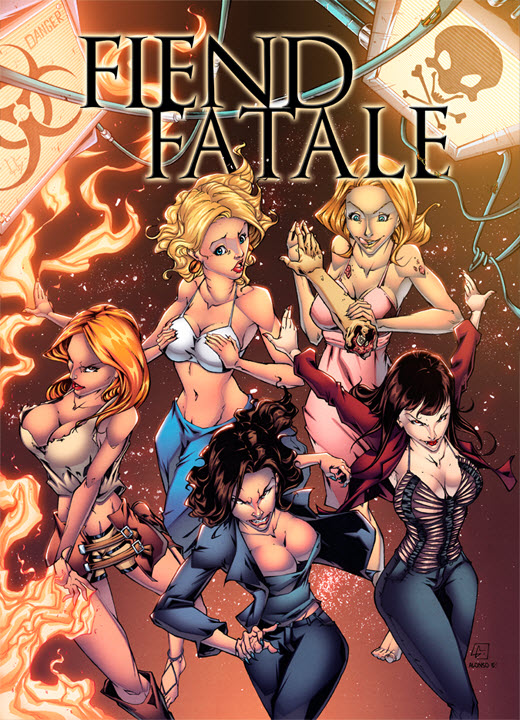 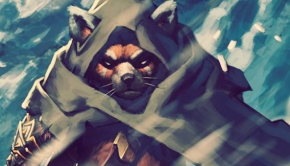 Flurry the Bear Is Coming to Life → 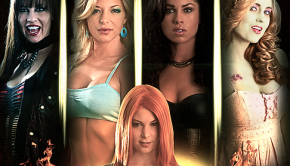