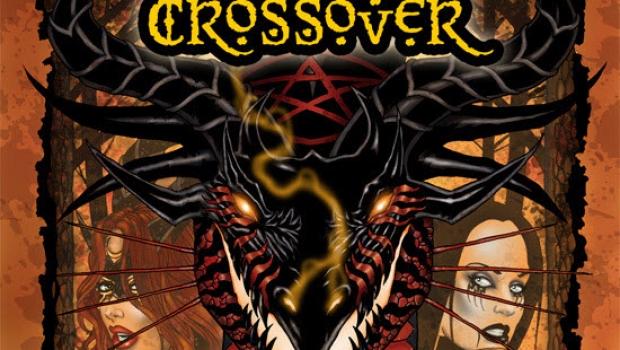 STAY TUNED FOR THESE TWO WORLDS TO COLLIDE!

Sometime in Autumn 2014 Jim Balent (creator Tarot) and Holly Golightly (creator School Bites) are planning to launch a Kickstarter with which you the Readers, can join in this SEXY but FAMILY FRIENDLY Adventure!

Witches, Dragons, & Vampires, will be turned loose in the Faeire Realm!

This will be the first Ever Crossover story in Jim Balent’s Tarot of another Artist’s Book!

Both Jim and Holly will be writing AND drawing this issue!

Broadsword Comics are now building a Groovy Kickstarter for you to join in the creation of this project.