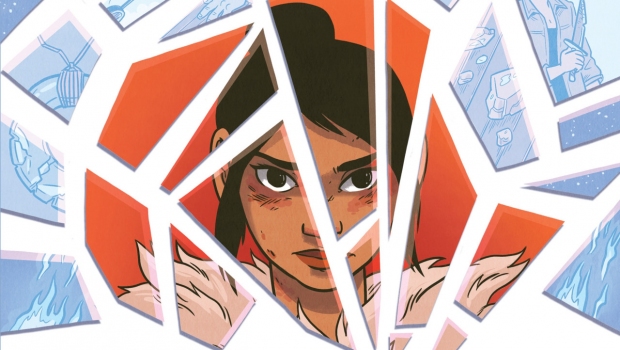 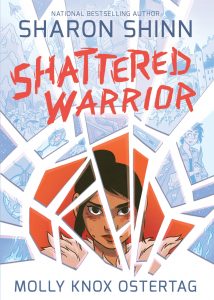 Spring 2017 is going to be amazing! Get ready for some fantastic books, full of adventure and excitement and aviation and revolution. First Second can’t wait to share these wonderful graphic novels and marvelous authors.

Spill Zone, by Scott Westerfeld and Alex Puvilland — we’re super-excited for this high-stakes teen fantasy-science adventure. You can start reading online here: http://www.thespillzone.com/ — get ready for a fantastic story about family, loss, and mysteries.

Making Scents, by Arthur Yorinks, Shelli Paroline, and Braden Lamb — Mickey’s parents have always treated their dogs as part of the family — but whey they die in a car accident, he’s sent to live with his aunt and uncle who don’t approve of pets. This is a wonderful story about making a new family for yourself.

Pigs Might Fly, by Nick Abadzis and Jerel Dye — Lily’s experimenting on making the first-ever airplane her country has had. Her father disapproves — but can her combination of magic and science get her plane airborne and help save the country?

Science Comics: Flying Machines, by Alison Wilgus and Molly Brooks — step back into the past to learn about the first ever flying machines in history — on a tour led by Katharine Wright, sister to William and Orville!

Science Comics: Plagues, by Falynn Koch — we’re so full of science this season — and who can resist exploring the mysteries of how and why plagues happen?

Demon v. 3, by Jason Shiga — murder has never been so adorable! Or extensive. The series continues!

Animal Crackers, by Scott Sava and Allison Acton — what if there were magical animal crackers that turned you into animals?

The Big Bad Fox, by Benjamin Renner — this fox is the opposite of big and bad! So when he adopts some baby chicks (as a future food source), they adopt him right back and start calling him ‘Mom.’

Crafty Cat and the Crafty Camp Crisis, by Charise Mericle Harper — the adventures of Birdie and Crafty Cat continue in this next summer camp crafting story!

Shattered Warrior, by Sharon Shinn and Molly Ostertag — Colleen’s planet has been conquered by aliens, and her whole family is gone — can she build a new life and a new family for herself from what remains?

Fall 2016 — First Second‘s fall 2016 season is coming to a close in the next few months — First Second hopes you’ve all been enjoying their books! Check out the full title list here: http://www.firstsecondbooks.com/books/first-second-fall-2016/

Winter 2017 — First Second can’t wait for these upcoming titles — and First Second‘s excited that they’ll start getting into the warehouse in the next few months so they can share them Check out the full title list here: http://www.firstsecondbooks.com/uncategorized/first-second-books-coming-this-winter/. 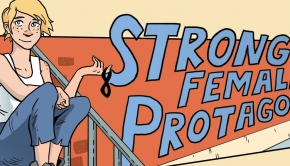 Strong Female Protagonist Takes On The World… Of Print Comics →