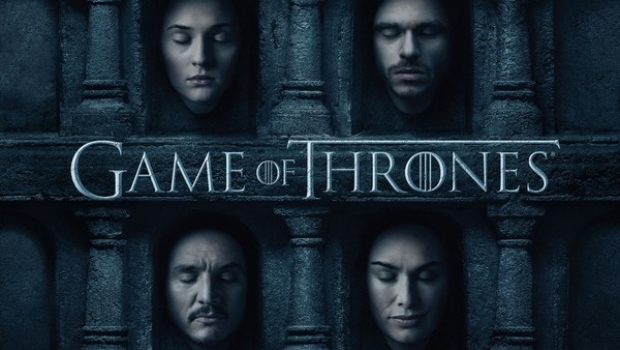 Warner bros. Home Entertainment presents on December 11th 2017 the full seventh season of the Emmy Awards award-winning GAME OF THRONES series on Blu-ray ™ and DVD. This record-breaking phenomenon, rated on IMDb with a 9.5, has been relegated and is more than worth the long wait! The battle for the Iron Throne is still ongoing, but there is another enemy who could finish off all the families. With action from start to finish and the most epic fights so far! The HBO® drama Game of Thrones: The full seventh season is available on Blu-ray ™ and DVD from December 11, with an exclusive animated story of The Seven Kingdoms and audio commentary for each episode. This seventh season of Game of Thrones features the most viewed premiere and final episode in HBO history, and is also the most acclaimed drama series in Emmy history, with up to 109 nominations and two Emmy Awards for Best Drama Series.

Synopsis Game of Thrones – S7:
In season 7, the resolute Daenerys Targaryen (Emilia Clarke: Me before You, Terminator Genesis) finally meets Westeros with the full power of her army, dragons and Tyrion Lannister (Peter Dinklage: X-Men: Days of Future Past). Jon Snow (Kit Harington: How to Train Your Dragon 2) has been named King of the North after defeating Ramsey Bolton in the battle of the bastards. He returns to House Stark in Winterfell. In King’s Landing, Cersei (Lena Heady: The Purge, 300) is again back on the iron throne by eliminating her rivals; the High Sparrow and its followers. While old alliances are being broken and new ones being forged, the White Walkers are on their way to the Wall and threaten to end the Game of Thrones forever.