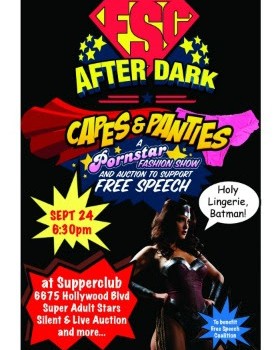 FSC would like to giveaway three sets of 2 each premium tickets to the Sept. 24 event  The FSC can’t afford travel and lodging, but if you live in or plan to be in L.A. at that time, you will have a wonderful time at the event.  Email boom@comicsforsinners.com for this unique experience! 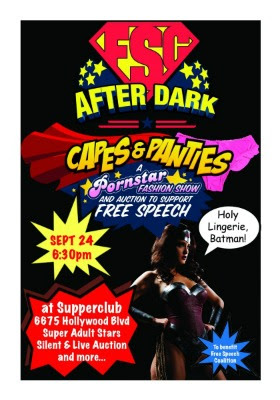 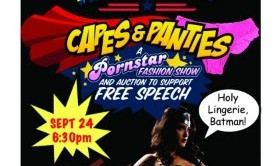