Given to Me: Foul Blood’s David Reynolds - Comics for Sinners
given to me 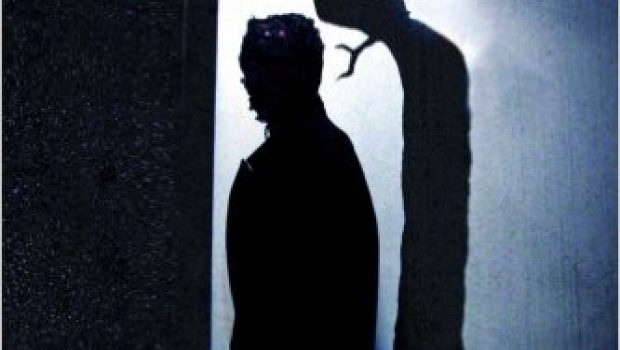 Given to Me: Foul Blood’s David Reynolds

Time for another column true believers and I’m plumb out of Last Rites: The Return of Sebastian Vasilis stuff to talk about until filming resumes next month. So I will talk about the second book in the series for the next couple of weeks. Foul Blood is a prequel to Last Rites and tells the origin story of Karl Vincent: Vampire Hunter. Last Rites is an epic adventure which takes Karl and his rag tag group of Vampire Hunters to exotic locals. It starts in Boston Mass. and then proceeds to New York and then it’s off to Cairo Egypt and Calcutta India. While Foul Blood is set just in Boston and has only one vampire while in Last Rites Karl and company face thousands of the bloodsuckers.

While Last Rites focuses on action and adventure, Foul Blood reads more like the old Noir stories of Raymond Chandler, Edgar Allen Poe and Dashiell Hammett. It’s a whodunit and I believe the fun lies in trying to figure out who committed the crimes. 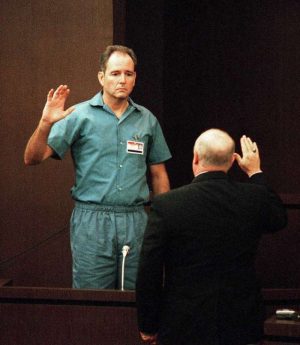 One of the characters in the novel is a serial killer named David Reynolds. I based Reynolds loosely on the real serial killer Danny Rolling. I have received some flack for using Reynolds to develop the character but it is not uncommon for writers to use real people for inspiration. The first Scream movie was inspired by the Rolling case. Plus Psycho and Silence of the Lambs were inspired by Ed Gein. The Texas Chainsaw Massacre and The Girl Next Door are just a couple more in a long list of Horror movies inspired by true events.

The novel opens with Reynolds in prison planning an escape. He’s in jail after Karl and former partner Trevor Jackson, who we discussed in the column Dracula Rising, put him away. He’s going to be transferred to Florida (Where Rolling committed his crimes) and executed for the murder of a bank guard that used to be a cop. I had to transfer Reynolds since there’s no death penalty in Massachusetts. Reynolds discusses what he plans to do to Karl with the custodian of his jail cell. I modeled Reynolds after Rolling to the point where he even smokes the same brand of cigarettes. 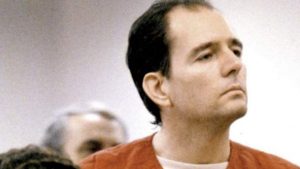 Reynolds is just one suspect in the deaths. Bodies are piling up behind the cross dressing club First Impressions, which I modeled loosely after Jacques Cabaret in Boston. The suspects include Reynolds, Club owner Leo Kowalski, and employees of the club. I drew inspiration from The Rocky Horror Picture Show to give Karl some flamboyant suspects to interrogate.

I’ve been asked many times why I modeled Reynolds and others in the novel after real people. The answer is that I wanted a gritty sense of realism. This doesn’t read like a supernatural tale at all. The chills are real. I believe that the reader will feel the terror that grips Karl as we see Reynolds get under his skin in a way no other criminal has. When Karl’s daughter, 3 year old Julie, receives a birthday card from the killer Karl comes to the realization that Reynolds knows his address. When Karl is shot by Reynolds during a bank robbery and has to recover in the hospital, he as nightmares about what Reynolds could be doing while he’s incapacitated. It’s more of a psychological thriller in that sense. You don’t believe it’s scary? Read it and try to go to sleep! 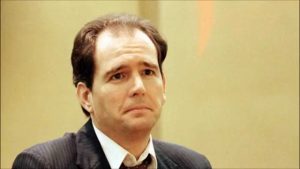