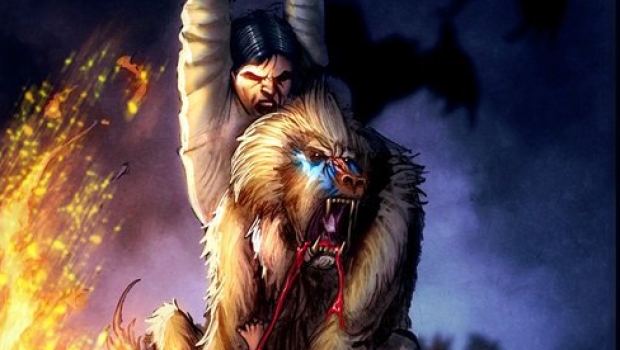 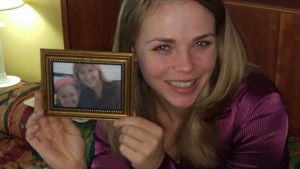 This week I want to discuss the Karl Vincent family. In Last Rites: The Return of Sebastian Vasilis. Karl has been married twice, his first marriage was to Josephine Davenport, they had one daughter, Kendra. Josephine and Kendra aren’t in the movie Last Rites: The Return of Sebastian Vasilis but they are in the novel, so I’ll mention them briefly. Josephine and Karl married about 25 years ago and had one daughter, 16 year old Kendra. Kendra was diagnosed with Spina Bifida before she was born and had to be operated on while she was in her mother’s womb to straighten out the problem, which is why Karl refers to her as his “Miracle baby.”

Josephine, who at 45 is the same age as Karl, divorced Karl when she went further to the left in the world of politics. When she met Karl, a devout Catholic, she was an agnostic and a feminist. After a few years she moved further to the left and her agnosticism turned to atheism and her feminism became radical to the point where she spelled woman W-O-M-Y-N. At this point she decided that she could no longer remain married to Karl and asked for a divorce. Karl never treated her wrong and she still loves Karl, but she felt that the institute of marriage kept her subservient to a man. Karl, who only wanted to be married once started drinking heavier after his marriage crumbled. Josephine supports Karl’s marriage to Barbara.

Barbara Vincent is 5 years younger than Karl. After Karl and Josephine’s marriage crumbled they met, fell in love and had three kids Keith; 14, Jeff; 12, and Julie; 8. When Karl discovered the reality of nosferatu, chronicled in the novel Foul Blood, he went to Keith’s school on career day and announced to the entire class that he was going to quit his job to hunt vampires. Keith became a laughing stock at his school and now won’t even talk to his father, one of the sub plots in the Karl Vincent series is Karl trying to reconnect with his son.

Barbara Vincent will be played by Roxanne Cooper Gabrielle, her daughter will play Julie, Thaddeus Ygnacio is playing Jeff Vincent and Jimi Rochford will play Keith.

_005_ Scott Story art from Karl Vincent: Vampire Hunter comics # 2 and 4. where Karl confronts his family about the mission to Cairo. They, of course, don’t believe him.