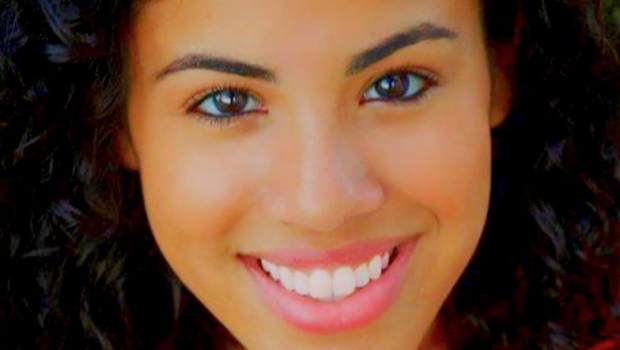 Given to Me; The Egyptian goddess Sekhmet

As I sit here and contemplate my latest column, the Movie God’s of Egypt has opened across the country, it’s getting negative reviews and not doing well at the Box Office as of this writing, but, just like with Lyndon Johnson (I picked the right time to pull out my Johnson,) another Idea that I incorporated into the script is already happening in cinema. To my knowledge, there hasn’t been a major motion picture released that focuses on Egyptian deities as main characters (The closest came with Brandon Frazier’s Mummy franchise) until now. To me, this is further proof that my movie Last Rites: The Return of Sebastian Vasilis: Karl Vincent, Vampire Hunter In production now from Crisp Film Works is coming out at just the right time. For more information on the production as a whole see the Facebook page and please “Like” it and the sister page Last Rites: The Return of Sebastian Vasilis.

One thing that I do know is when the film gets released we will have the 18 – 55 male demographic locked down because we have some very pretty actresses in this movie. The actress who is playing Sekhmet is Jasmine Yampierre and she currently resides in Tampa Florida. She has been featured in productions like Real (2015), The Next Step (2014) also the television series the Middle (2014)

Before we discuss Sekhmet’s purpose in this movie, let’s look at the mythology of Sekhmet:

In Egyptian mythology, Sekhmet /ˈsɛkˌmɛt/[1] or Sachmis (/ˈsækmᵻs/; also spelled Sakhmet, Sekhet, or Sakhet, among other spellings) was originally the warrior goddess as well as goddess of healing for Upper Egypt, when the kingdom of Egypt was divided. She is depicted as a lioness, the fiercest hunter known to the Egyptians. It was said that her breath formed the desert. She was seen as the protector of the pharaohs and led them in warfare.

Sekhmet also is a Solar deity, sometimes called the daughter of the sun god Ra and often associated with the goddesses Hathor and Bast. She bears the Solar disk and the uraeus which associates her with Wadjet and royalty. With these associations she can be construed as being a divine arbiter of the goddess Ma’at (Justice, or Order) in the Judgment Hall of Osiris, associating her with the Wadjet (later the Eye of Ra), and connecting her with Tefnut as well.

In a myth about the end of Ra’s rule on the earth, Ra sends Hathor or Sekhmet to destroy mortals who conspired against him. In the myth, Sekhmet’s blood-lust was not quelled at the end of battle and led to her destroying almost all of humanity, so Ra poured out beer dyed with red ochre or hematite so that it resembled blood. Mistaking the beer for blood, she became so drunk that she gave up the slaughter and returned peacefully to Ra.[3] The same myth was also described in the prognosis texts of the Calendar of Lucky and Unlucky Days of papyrus Cairo 86637, where the actions of Sekhmet, Horus, Ra and Wadjet were connected to the eclipsing binary Algol.

In the Karl Vincent Universe, Setite vampires (which include the followers of Sekhmet) succumb to sunlight quicker than other vampires because of Set’s falling out with the Sun god Ra. It should be noted that in the original manuscript the Egyptian deity was actually going to be Set. But that would have left us with two females and one male. It was the first artist on the Karl Vincent: Vampire Hunter comic book, Gil Murillo, that suggested Sekhmet because of her blood lust in Egyptian Mythology. That gave our heroes an evil female trinity to confront.