Given to me, the first trailer – Comics for Sinners
given to me 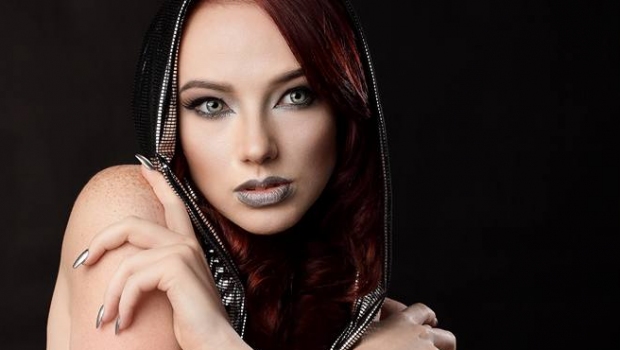 Given to me, the first trailer 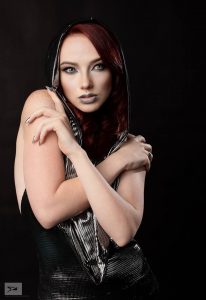 This week I’m going to talk about the first trailer that’s being made for the movie Last Rites: The Return of Sebastian Vasilis, Karl Vincent: Vampire Hunter. We filmed a framing scene where Karl is sitting in his library reading the comic book based on his exploits. From here the scenes will jump right off the page before our very eyes! To quote an old cliché.

The scenes that we’ve filmed for the movie so far:

1) The first day of filming saw us go to the Boondocks bar where we filmed the scene that saw Sebastian Vasilis lead Karl to former President Lyndon Johnson, now a vampire who spends his nights at sleazy bars collecting money from doing drinking contests with bar patrons. Lyndon is being recruited on this mission because he knows vampires and has the financial backing to fund the trip. Actors Bob Glaizer, Kevin Given, David Raizor, Luis Antonio Howard, Sylvia Manning, Julie Boesche and the patrons of the Boondocks bar in Lakeland, Florida. Exterior shots were filmed later at the Two Amigos bar, also in Lakeland
2) The scene that takes place in Cairo, Egypt where Stacy has followed Karl and the vampire hunters after Karl rescued her from a vampire. She develops a crush on him and wants to see him in action. In the scene Karl is drunk and trying to talk Stacy out of going to the temple where the vampire hunters will take on thousands of vampires. But she’s determined to go along. Actors Kevin Given and Anja Akstin
3) And the third scene that was filmed is where Karl faces his first vampire in the movie, Olaf. In this scene Karl goes into an underground lair where Olaf is asleep, easy kill, right? Except that Sebastian shows up and distracts Karl long enough for Olaf to wake up and Karl faces the hardest battle he’s ever had against a blood sucker.
Actors Kevin Given, I have a little time so I want to let all the readers of this column know that actress Kaylee Giza is up for the part of Dominica, who is Dracula’s Daughter in Dracula Rising. She’s done some modeling in the Florida area and caught the eye of Producer/Director Jeffrey Crisp after I shared her portfolio with him.

For your viewing pleasure;

1) Sebastian confronts Karl
2) Discussing the book and movie at the Tattoo contest 11/29/16
3) Sebastian Vasilis is not happy
4) Karl pouring holy water in a coffin
5) Karl reading a comic
6 and 7) Kaylee Giza is Dominca, Dracula’s Daughter