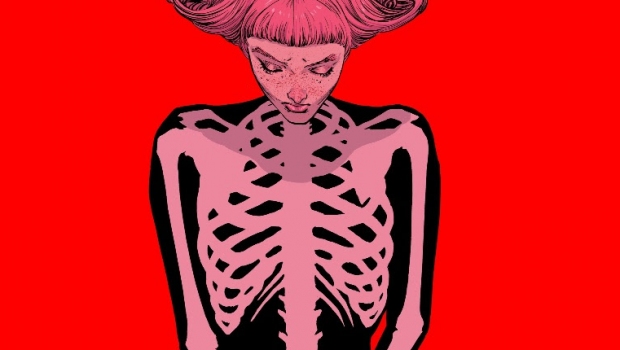 Guillem March’KARMEN to debut in English via Image Comics

Originally published by Dupuis in Belgium as a graphic novel, Karmen will be translated and introduced to U.S. audiences in single issue periodical format, with five issues.

Image has a reputation for tastemaking the best of international comics and bringing them to the U.S. market with markedly high sales turnout. Given that the impressively lucrative launches of Mirka Andolfo’s Unnatural and Mercy took the industry by storm in the past two years, this new offering of similarly sultry appeal and rich art style provides all the ingredients for another success story on American soil.

“Karmen is a story about what it takes to make a real change in life. After working on it for six years, I can say I´ve put my all into this project,” said March. “I decided to write the script because I´m a much better storyteller when I´m doing the whole thing. If you know me from my superhero work, I´m sure Karmen will surprise you. I can´t express how proud I am of this book, and how happy I am that it will finally be released in print for the U.S. audience.”

Catalina’s story is packed with surprises and metaphysics, tenderness and humor. It dives deep into the topics that matter and is brought beautifully to life by the creator behind the acclaimed Monika (Titan Comics) and The Dream (Europe Comics).

Karmen #1 will be available at comic book shops on Wednesday, March 10.