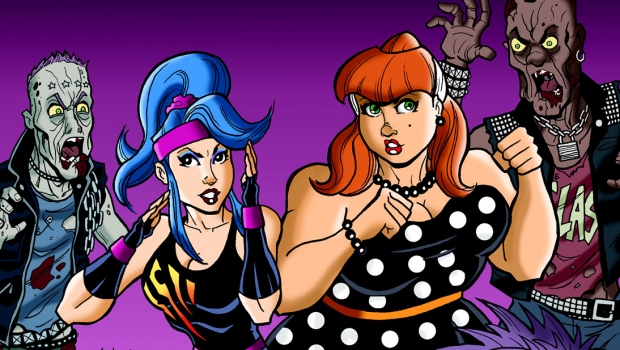 This comic has it all, bodacious babes, pop culture references, gallows humor, and of course PUNK ROCK ZOMBIES! Best of all, proceeds from this crowdfund will be going to help the Parr family cover Terry’s COVID19 medical bills.