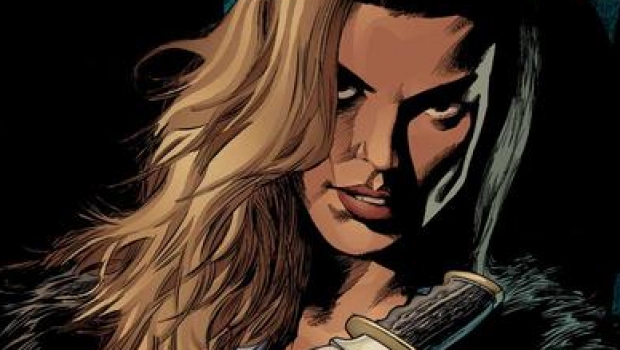 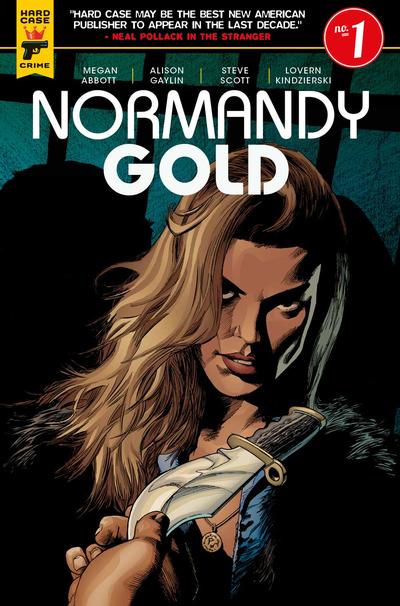 Set in the 1970s, “Quarry’s War” will give readers their first detailed look at Quarry’s time as a sniper in Vietnam – and the deadly crisis he faces when figures from his past reappear after he comes home.

Presenting a new vision of the worldwide bestselling Millennium novels by Stieg Larsson, THE GIRL WITH THE DRAGON TATTOO is a serialized comic book adaptation of Lisbeth Salander’s harrowing story published in English for the first time. Written by Sylvain Runberg (Orbital) and illustrated by José Homs (L’Angélus) and Man, with an all-new translation by Rachel Zerner, THE GIRL WITH THE DRAGON TATTOO tells a story of violence and cruelty, family secrets and international intrigue, with deception and betrayal coiling around each corner.

Facing prison time for slander, discredited journalist Mikael Blomkvist is hired by a reclusive industrialist to investigate a decades-old family disappearance. Aided by the mysterious computer hacker Lisbeth Salander, the two soon discover a brutal trail of murder and deception leading right up to the present day. 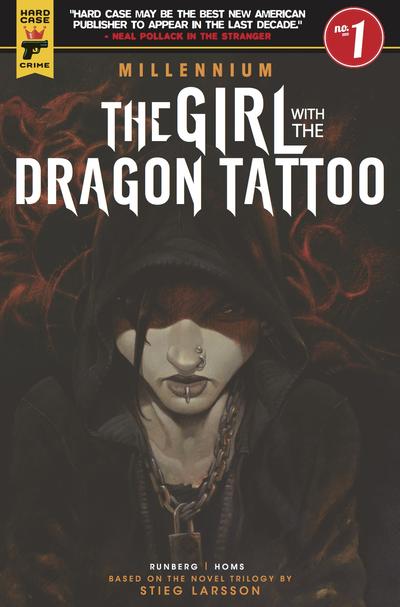 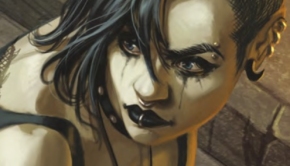