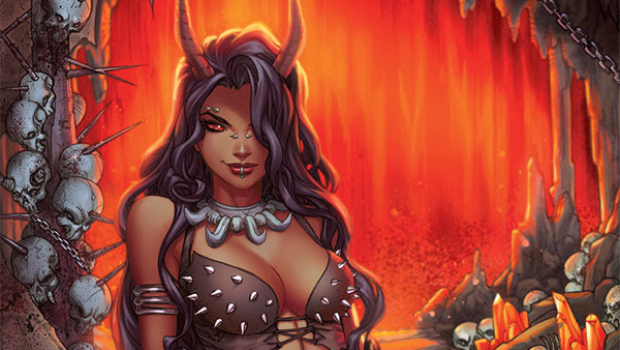 When Brian Pulido introduced Hellwitch, we knew she was a hot character but we didn’t know how SCORCHING she would become!

If you like sex, violence, nudity, love, tragedy, and triumph, then say hello to your new favorite Coffin character!

Below are some of the Hellwich goodies (comics, prints, pinup comics) currently for sale at www.LadyDeathStore.com! 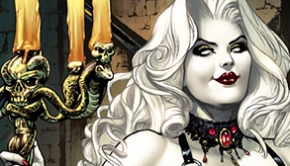