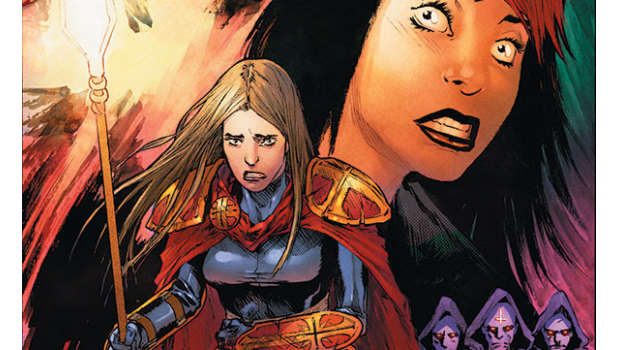 Writer Tini Howard and artist Ryan Cady team up for the all-new series MAGDALENA, set to launch from Image/Top Cow this March.

MAGDALENA follows “The Magdalena” a powerful individual who has always defended the world from demonic evil, empowered by the blood of Jesus Christ and Mary Magdalene in her veins. But when a brush with death leaves her gravely wounded, Patience decides to seek out the next in the bloodline and train her replacement. The replacement, meanwhile, is having enough trouble with finding her purpose even without the whole holy-warrior gig.

Howard and Cady put a fresh, contemporary spin on the popular Top Cow universe superheroine—known for her early appearances in THE DARKNESS and WITCHBLADE series—and introduce an adventure for new readers to enjoy. 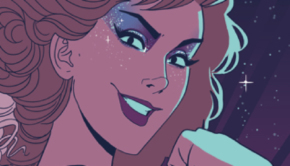