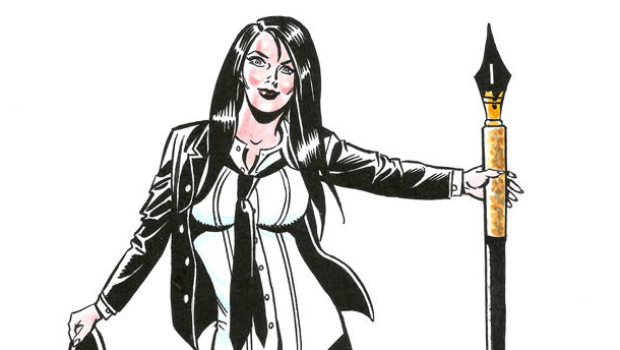 The Inkwell Awards released the list of winners of its 11th annual awards for excellence in the art form of comic-book inking. Nominees were chosen by a separate and independent nomination committee. This year the process was enhanced by inviting professional ink artists to submit their top work for consideration in each category. Nominators could also submit their own nominees and include inkers from both sources. For the first time, the same candidate could no longer be nominated for both the Favorite Inker and the Props categories. Voting by professionals and fans took place in February for two weeks on the official ballot at the non-profit advocacy’s website. One winner was chosen in each of five categories based on American interior comic-book work cover-dated 2018.

In addition, the Inkwells’ internal committee selected the two inductees of the annual Joe Sinnott Hall of Fame and two recipients for the Stacey Aragon Special Recognition Award (SASRA). Some of the winners were present (along with special guests) to receive their trophies on April 12 at The Great Philadelphia Comic Con! in Oaks, PA, the new host show for the Inkwells.

Winners are listed below with nominated credits and the percentage of votes received, where applicable. In four of the five categories, winners won with approximately twice as much as the next leading candidate, the largest margins in the awards’ history.

Full acceptance statements from the winners will be found in the “Award Recipients” section of the Inkwell Awards’ website in the near future. 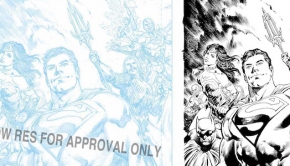