It feels good, being BAD! Suicide Squad coming for ya, in Bluray and shit !! – Comics for Sinners
Video 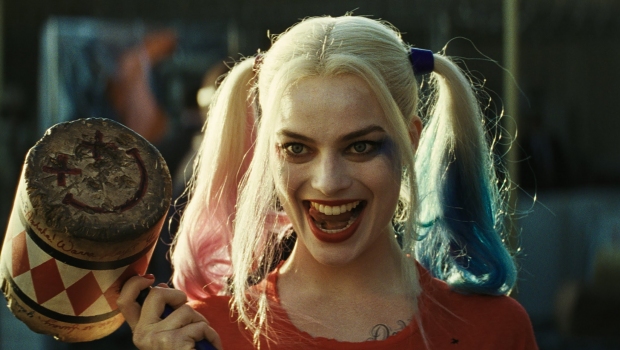 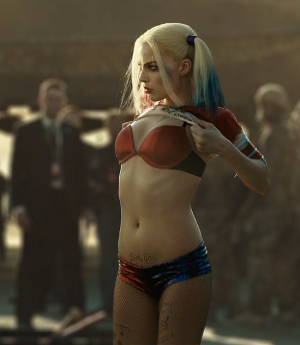 Warner Bros. Home Entertainment presents on December 3, the Blu-ray ™ and DVD release of SUICIDE SQUAD, the well-known DC Comics character-based action film by David Ayer (Fury, End of Watch). The film is from November 18 through iTunes. 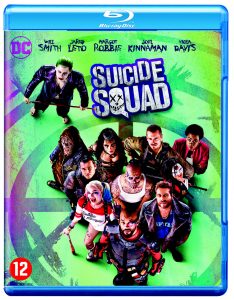 SUICIDE SQUAD was written and directed by David Ayer and produced by Charles Roven and Richard Suckle, with Zack Snyder, Deborah Snyder, Colin Wilson and Geoff Johns as executive producers.
The soundtrack of SUICIDE SQUAD was warmly welcomed worldwide. 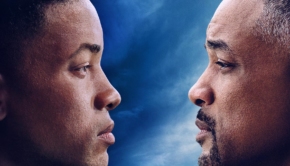