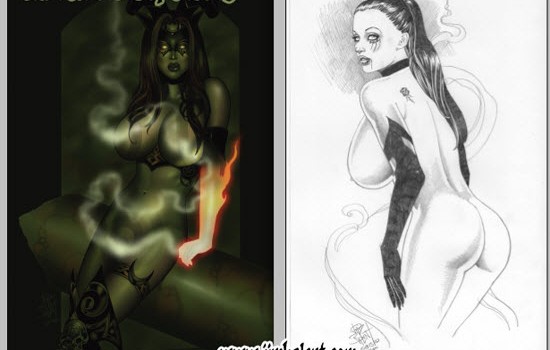 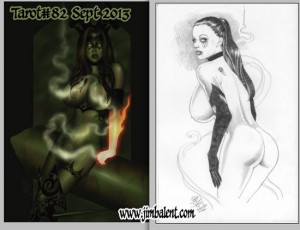 BroadSword Comics® will be attending the following public places:

For More up to the minute updates visit their Facebook