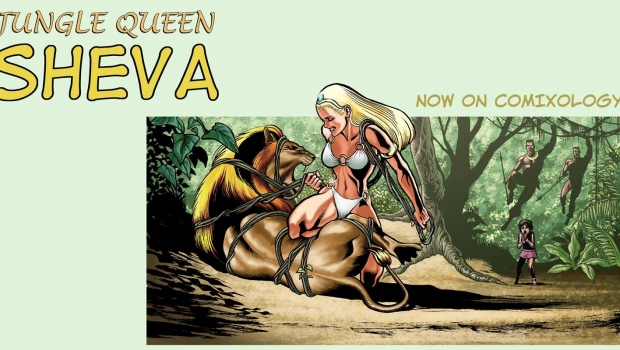 Jungle Queen Sheva…. catch her if you can!

JUNGLE QUEEN SHEVA is a 24 page one-shot comic that follows the adventures of Sheva, a brave young girl in the African Kivuli Valley (Valley of Shadows), a mythical place “where legends go to die”.

In this adventure, she must face a legion of legendary amazons who enter the valley searching for the Heart of Apollo, a terrifying weapon believed to have been lost during the fall of Atlantis. As the army advances, conflict ensues threatening the delicate balance of forces in the region and it’s up to Sheva to defuse the situation. 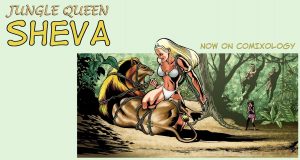 Drop by at Comixology and dare to get one of the coolest comics you will read in 2017! (full C4S endorsement)