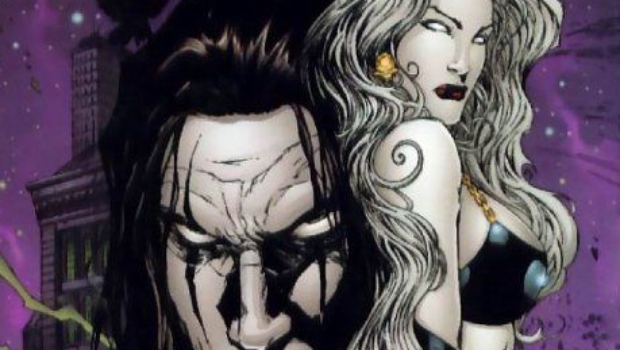 In the early days of the internet I liked to venture into comic book forums to get my news, my kicks and often I got into contact with comicbook creators. I could ask them questions, I could hear their thoughts on all things fun and exciting. Those sure where the days. Now there is Social Media and forums are almost over and done with.

But some folks in the business still ooze that feeling of interaction, like back in the days. And when a certain creator starts reminiscing about “the one that got away” and asks for the opinion of fans… that is when the authenticity mixes with pure pleasure. It resulted in a sharing of that particular post for no less then 72 times!

So what do YOU think about a possible CROW/LADY DEATH crossover and remind yourself of two things:
1] Romano Molenaar is still in the comic-business ánd interested
2] Lady Death creator Brian Pulido is friends with The Crow creator James O’Barr.