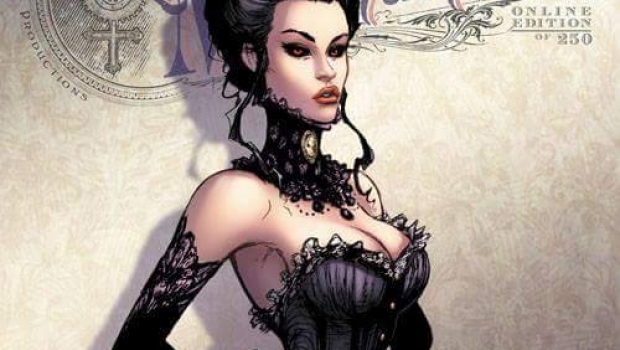 The conclusion to the Lost Boys of West Abbey storyline! Available at your local comic shop, digitally via Comixology, or from the online store joebenitez.com! And here is the variant cover exclusive to the store with all proceeds from the sale of this edition to go to the creative team. 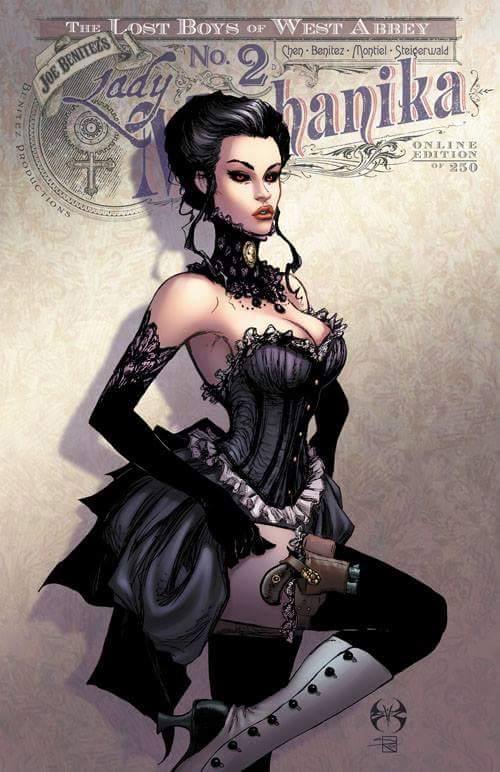 Lady Mechanika’s investigation into the deaths of “undesirable” children in Mechanika City triggers an unexpected reaction from her subconscious self. But are they truly lost memories finally surfacing after so many years, or just simple nightmares?